John Galliano
Born in 1960, British designer, is of Gibraltarian/ Spanish descent. He was awarded 4 times British Designer of Year but also had a fair share of ups and downs. Was bankrupt in 1990, was suspended due to his anti-Semitic remarks in 2011. He made wedding gowns for high profile brides such as Kate Moss, Gwen Stefani, Cindy Crawford, Melania Trump.

Carolina Herrera
María Carolina, born in 1939 is a Venezuelan/ American fashion designer. She made wedding dresses for Renee Zellweger, Amy Smart, Tamera Mowry, Christina Hendricks. Kristen Stewart wears a Carolina Herrera in the movie Twilight. She was voted as one of the best dressed women in the world. Her fashion boutique is based out of New York.

Rosa Clará
She is Spanish fashion designer. Rosa Clara Group in Barcelona, Spain has a group of experts from various background to offer their customers with personalized bridal and beauty service.

ELIE SAAB
Born in 1964, this Lebanese fashion designer had made wedding dress for singer Katy Perry. He first started his fashion label in Beirut, now owns workshops in Milan and Paris. He designed the dress worn by Halle Berry the night she took home the Academy Award’s Best Actress title in 2002.

Reem Acra
She is Lebanese fashion designer, her flagship store is in New York. Jenna Dewan, Marcia Cross, Star Jones, LeAnn Rimes, Reese Witherspoon (in movie: Legally Blonde II) wore her wedding gowns. Learned the art from her grandmother, she started her career as an embroidery artist in New York. 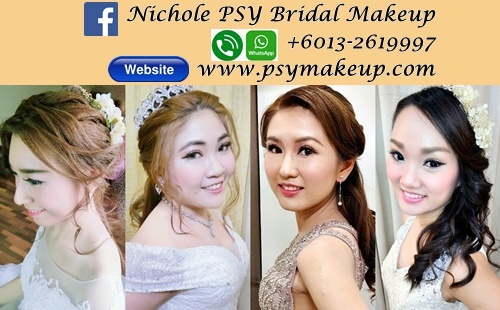