Iconic and Scenic Locations Around the World

Share on facebook
Share on google
Share on twitter
Share on pinterest
Pont des Arts – Love Lock Bridge, Paris, France.
Tourists attach love locks with their names written on them to the railing of this pedestrian bridge, then throw the key into the Seine river, as a romantic gesture. Now this practice is discouraged as the bridge can no longer withstand the weight of the locks. Selfies are welcome!
http://www.wloon.com

Eiffel Tower, Paris, France
Constructed with a mass of wrought iron, the lattice tower rises 300 meters tall (984 feet), is now an iconic tourist destination in Paris. There is a viewing area up the tower for you to enjoy the spectacular views of Paris. 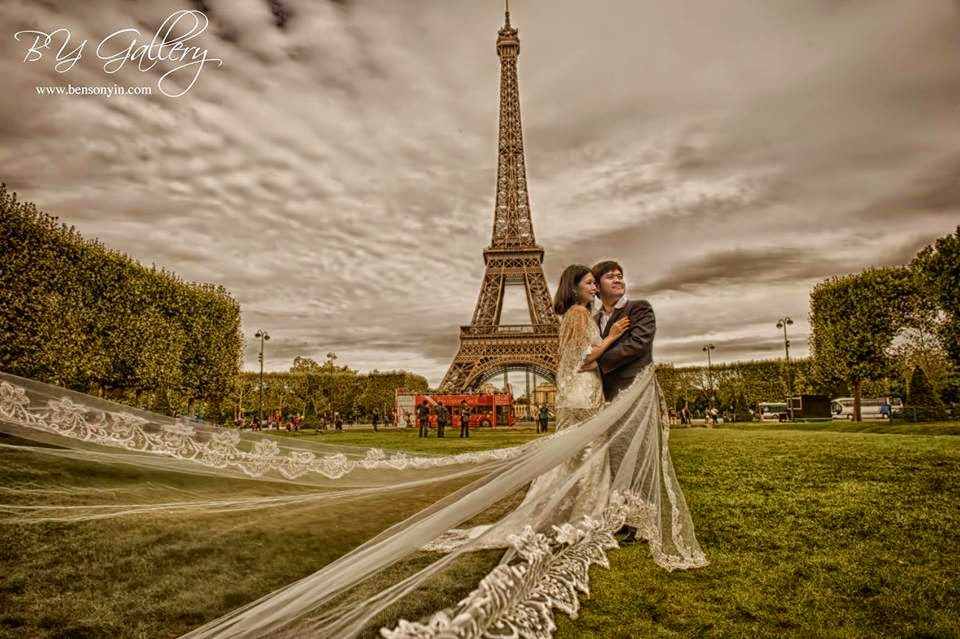 Romantic Gondola ride through the canals of Venice, Italy: 40 minutes ride at €80 per gondola
http://munkeat.com/destination_wedding_venice_photographer 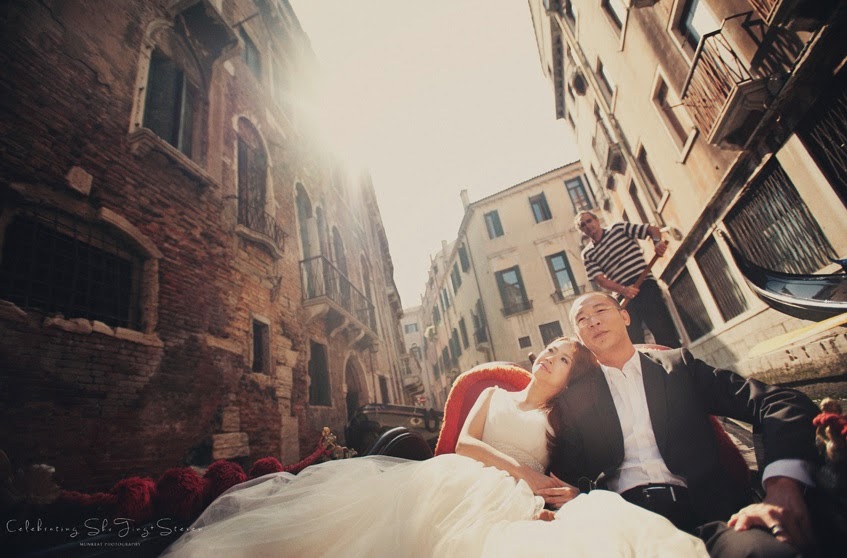 Pura Ulun Danu Bratan (Lake Temple), Bali, Indonesia
This beautiful temple is located in the plateau area with cool temperature and surrounded by hills with a lakeside view.
http://www.icreateangel.com/portfolio/say-keat-jacqueline-bali-pre-wedding 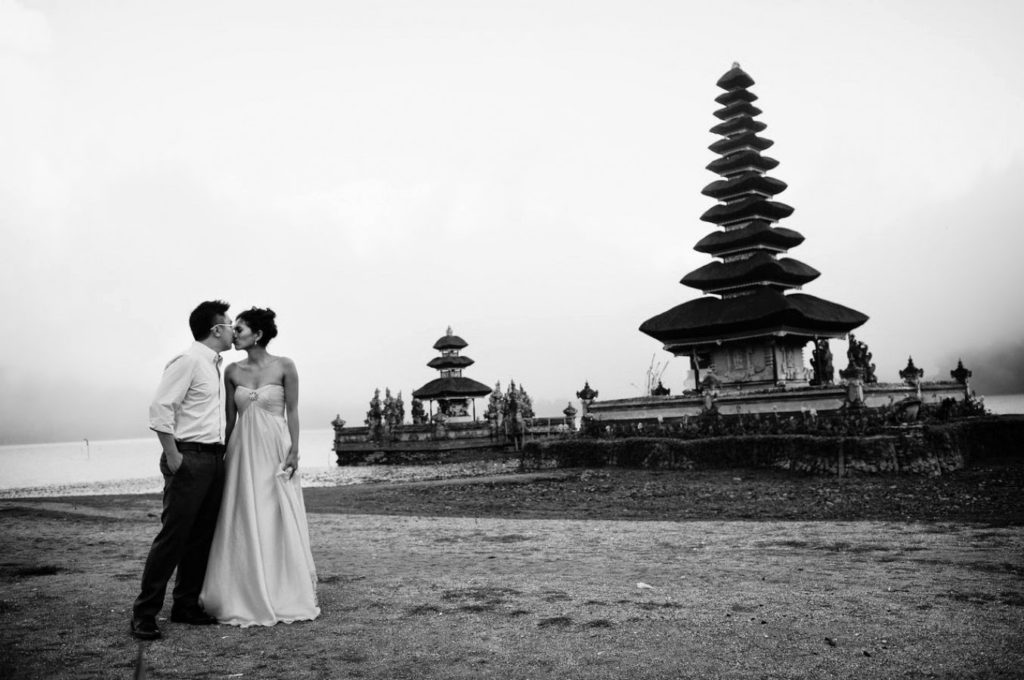 Tide pools at Tanah Lot, Bali, Indonesia
The Tanah Lot Temple is surrounded by sea water in the morning during high tide. Tide pools appear in the evening when it is low tide, which is gorgeous, especially when the sun sets.
http://www.wloon.com/2014/05/destination_pre_wedding_paris_kyoto_seoul_melbourne_bali 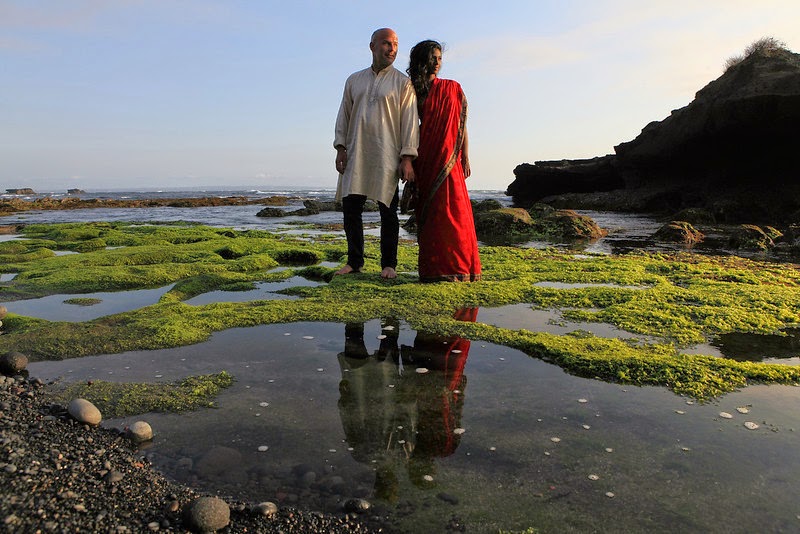 Gardens by the Bay, Singapore
Marina Bay enhances the image of Singapore as a ‘Garden City’. You’ll find the futuristic-looking Supertrees, vertical gardens measuring up to 16 storeys that add a surreal feel to the landscape.
http://bensonyin.com/main/singapore-pre-wedding-3 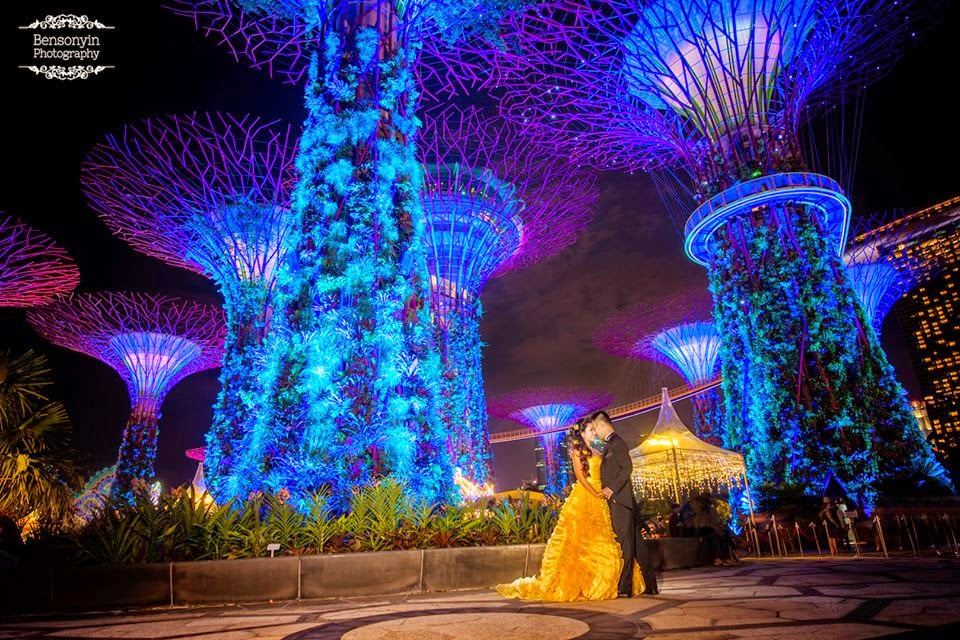 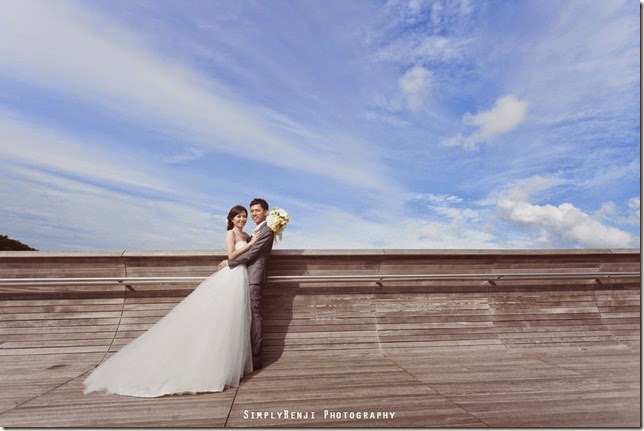 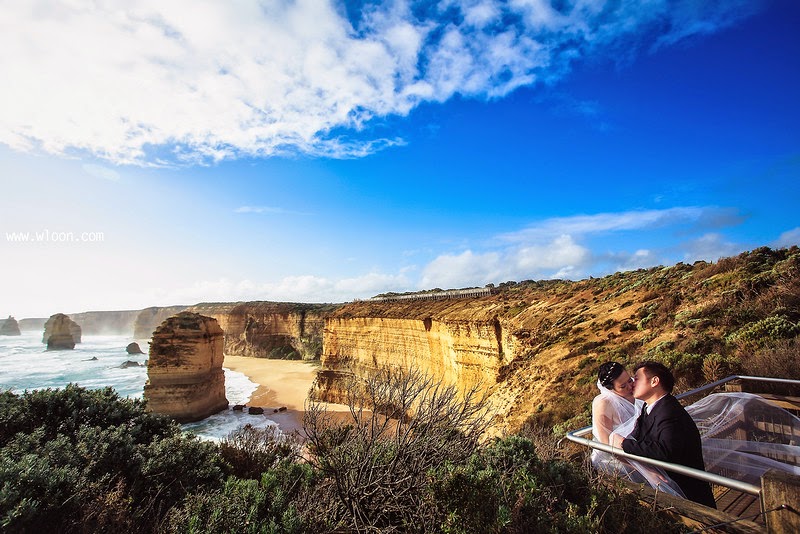 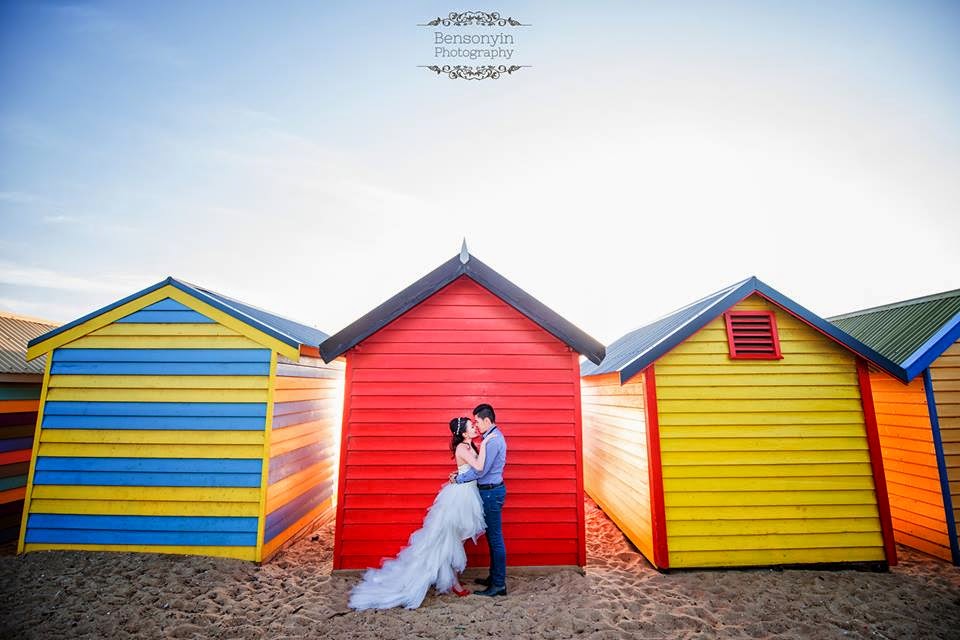 Santorini, Greece
Santorini is essentially what remains after an enormous volcanic eruption. This island slopes downward to the Aegean Sea. Several towns are perched along the cliff. The view is breathtaking.
http://fabulous-moments.com/blog/kenny-wanyong-santorini 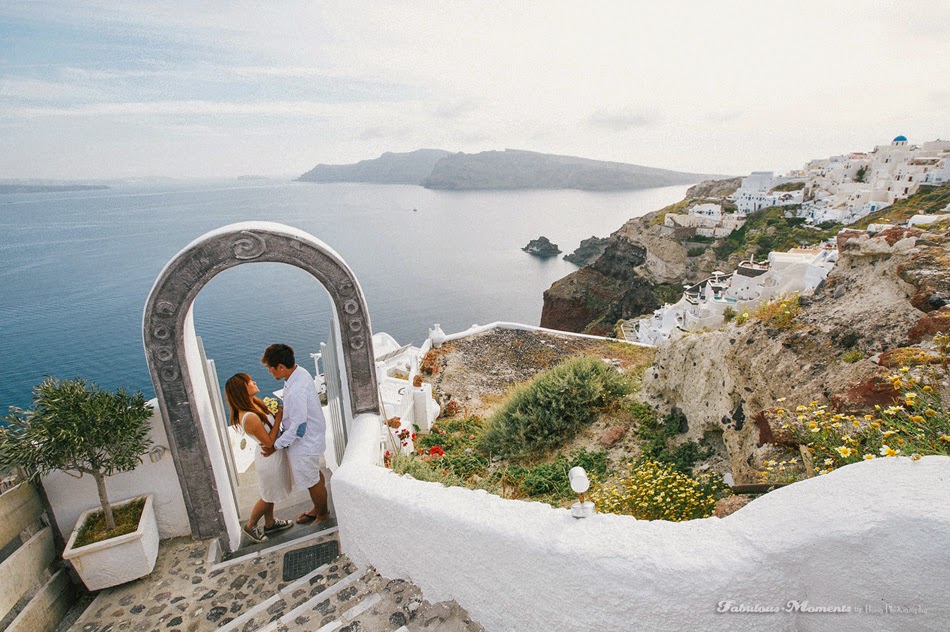 Cherry Blossoms (near Tokyo Tower) in Tokyo, Japan
The sakura starts blooming around March during Springtime in Tokyo. Check the forecast HERE before preparing your trip.
https://www.facebook.com/yewkongphoto/posts/975693052440870 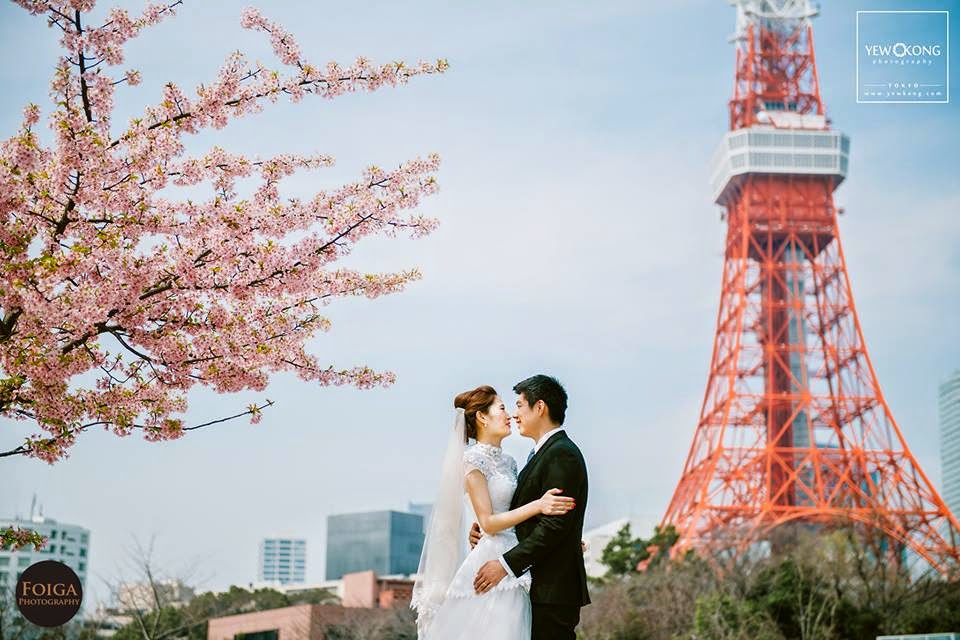 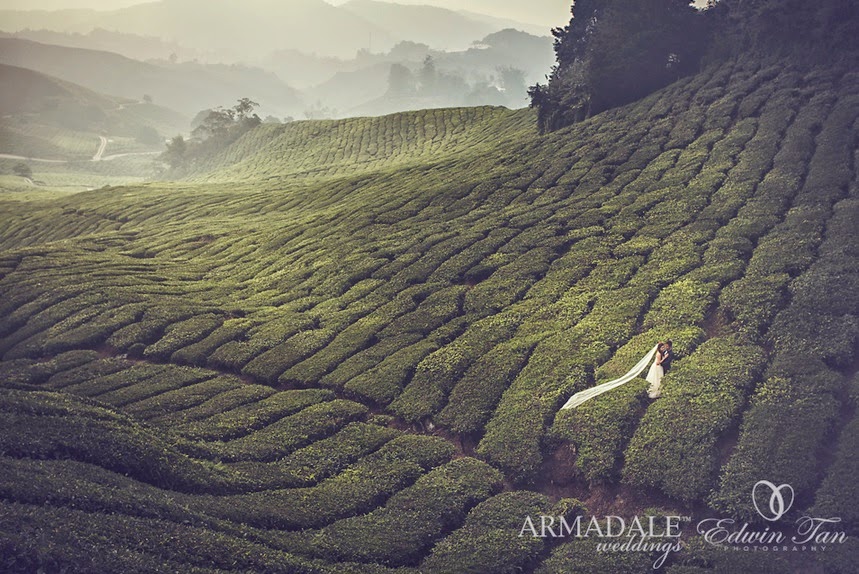 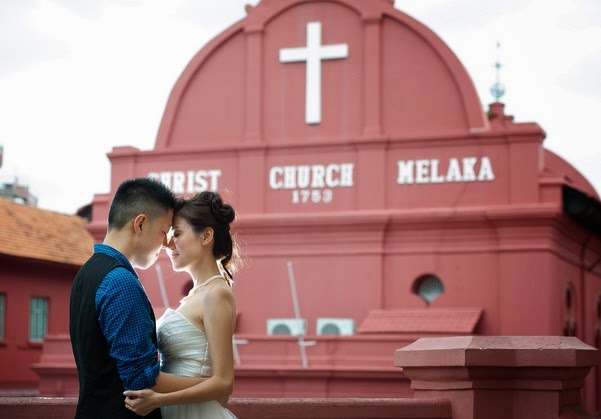 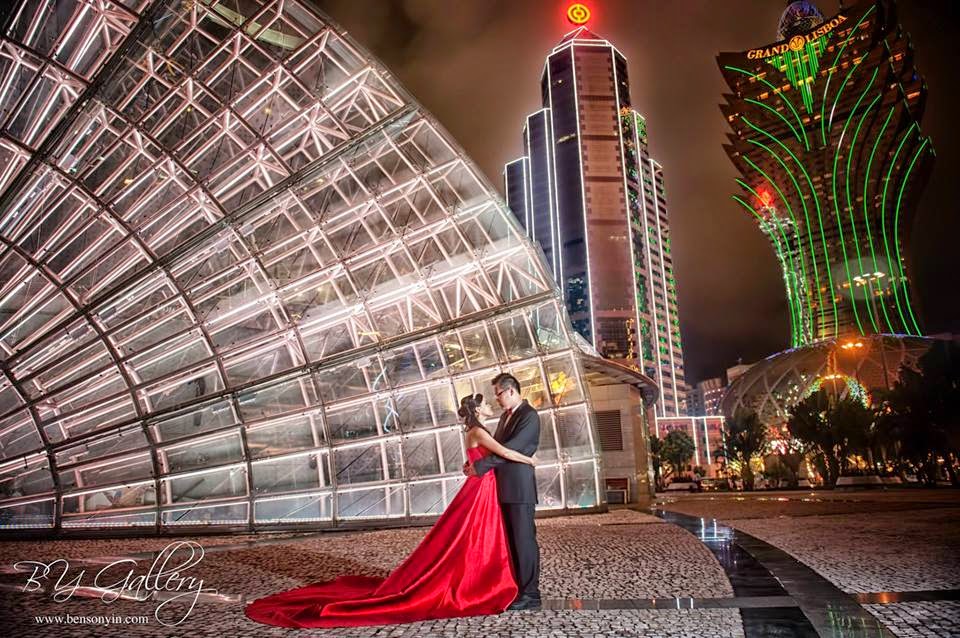 The Ruins of St. Paul’s Cathedral, Macau
In 2005, the ruins have been designated as part of Macau’s UNESCO World Heritage Site. Macau was one of the earliest European colonies in Asia.
http://bensonyin.com/main/ruins-of-st-paul-macau-pre-wedding/ 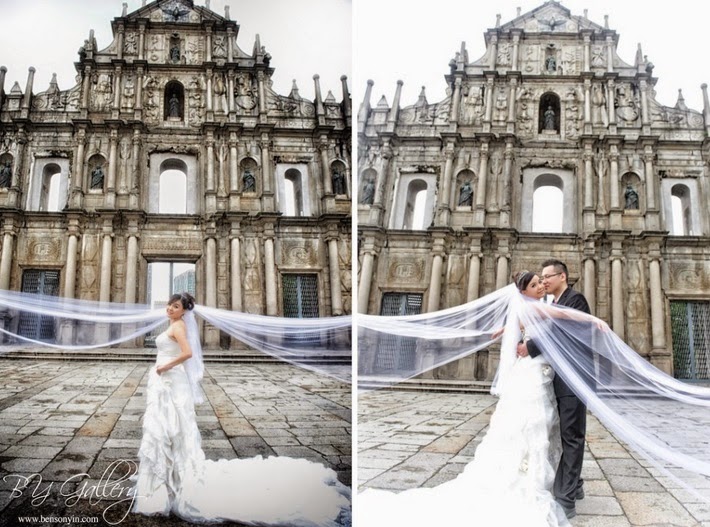