In preparing for your wedding, choosing the right songs and music is essential. Music sets the mood of the wedding and it will make the celebration more special. Let’s go through some of the more popular genres of music.

Very suited for a melodious romantic wedding, the simple yet catchy traditional pop music is a popular choice. It was the dominant commercial music style in 1950’s before the Rock ‘n’ Roll time. Traditional pop songs by artists such as Nat King Cole, Tony Bennett, Frank Sinatra have become today’s classics. The songs are very soothing with rich vocal tone.

Rhythm and blues is a music genre made popular by African-American in the 1940s. R&B songs are often lively with repetitive part mesh, a smooth and soulful singing arrangement. Its lyrics are about relationships, love, freedom and the pursuit of happiness. Vocalist Catherine in the video below sings with passion, commits to the lyrics and is in control. You can feel the excitement and sentiment of the lyrics.

Sometimes with conflicting and interruption of the rhythms, Jazz involves some alteration of melody. Jazz performer, Debbie improvises the song using her own interpretation of the tune. She is able to capture the emotions embodied in the music by swinging melodiously.

The classic folk-rock became prominent in the mid-1960s. This style mixes the simplicity of folk music and the pronounced rock ‘n’ roll heavy beat. Chiming guitar riffs and ringing chord patterns with clear vocal harmonies, you will get addicted to the songs.

Top of the World – Folk Rock

This music style is the mellower and slower version of rock music. The songs are more melodic with light lyrics and harmonious vocals. It is a fusion of the catchy pop style and punk music. Shin Yee sings with a little playfulness making the song more interesting. It is often interpreted using an alternative singing style which is not old-school. 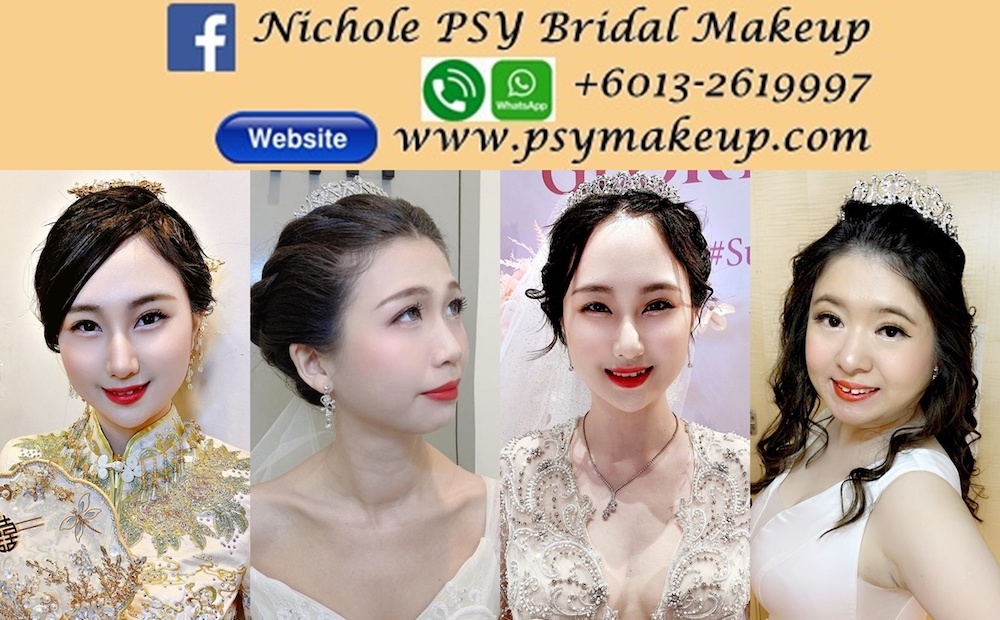 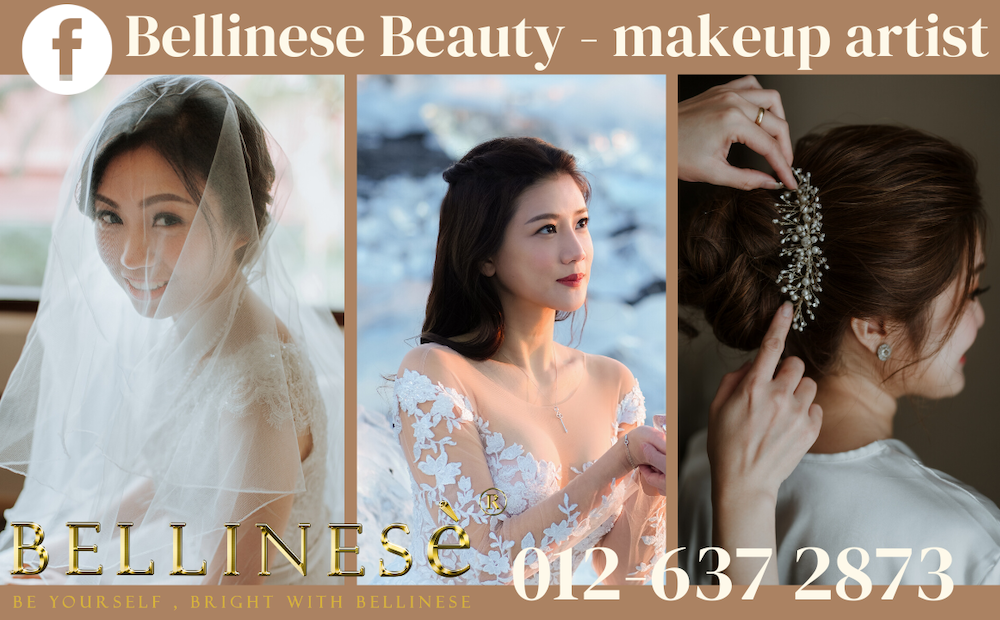