A Singaporean girl who moved to Japan to further her studies and singing career at the age of 15, Olivia Ong has now released 13 albums. In 2011, she was awarded the Singapore Hit Awards -Best Local Artiste. In the midst of my wedding research, I came across a fair number of photo montage, slideshows, whatever you call it, which play her songs, then realized she is a popular choice. It triggered my curiosity to dig more information about this sultry-voiced young singer. 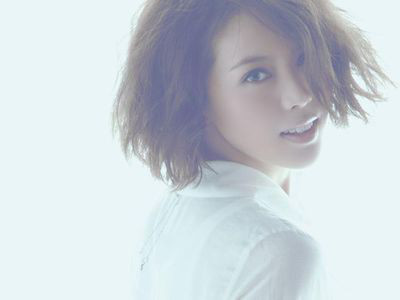 I also discovered, she was the singing voice behind the theme song of Singaporean hit drama “The Little Nyonya” (2008) starring
Jeanette Aw and Qi Yuwu, which I faithfully followed back then.

Olivia has then released a couple of English albums, containing some cover versions of older songs such as “Sometimes When We Touch” written by Dan Hill and Barry Mann, “L.O.V.E.” sung by Nat King Cole, “Close To You” by The Carpenters, “Kiss Me” from Sixpence None The Richer and many more. She added her own flavor to the songs, pronouncing the words with a little twist and vocalizing them in strong emotions. The talented musician wrote her own songs as well. Care for an Olivia’s tune to fancify your wedding?

Olivia Ong – Sometimes When We Touch

Olivia Ong – You and Me (Composed by Dick Lee, Lyrics by Olivia Ong)