The first Tom bridal house was setup in Jalan Loke Yew, known as Tom Wedding City.
Its package price is somewhat lower. Customers have expressed
dissatisfaction about their service delivery. They feel it lacks the
exclusivity as there are more than one photoshoot happening everyday for
different couples. In some instances, what have been promised cannot be
granted due to change of schedules. The quality of the end result is
decent, PG David & MUA Jacqueline are good, however there are areas
in customer service which need to be improved. 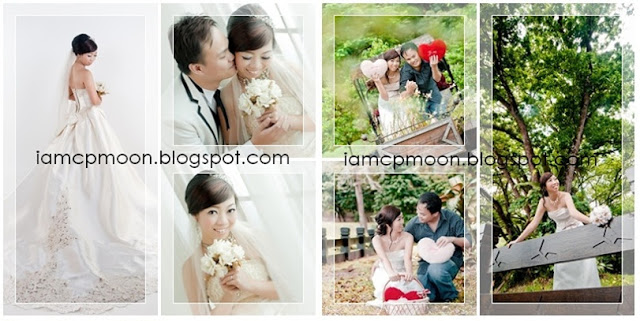 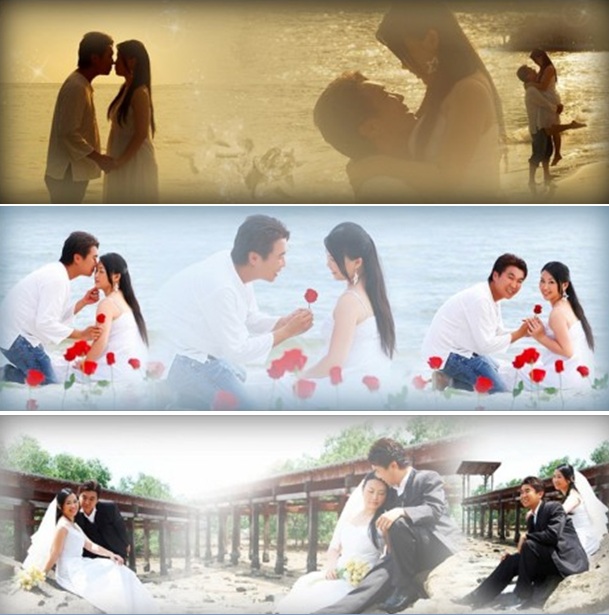 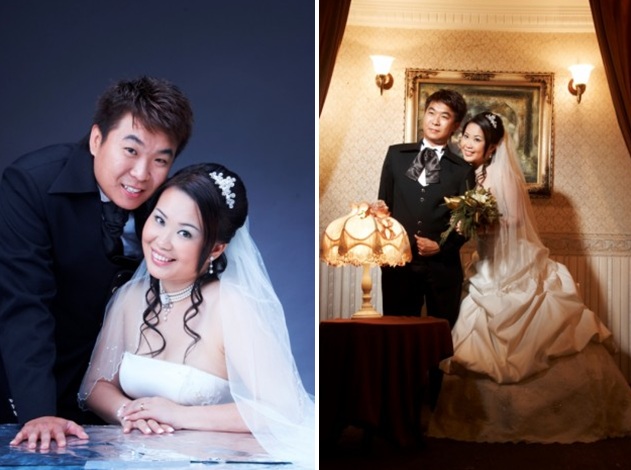 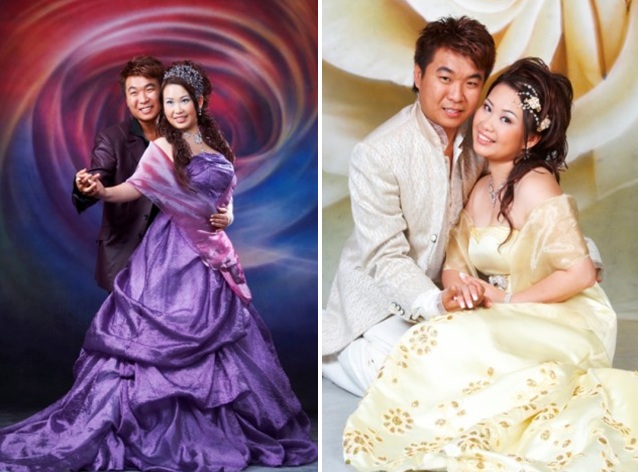 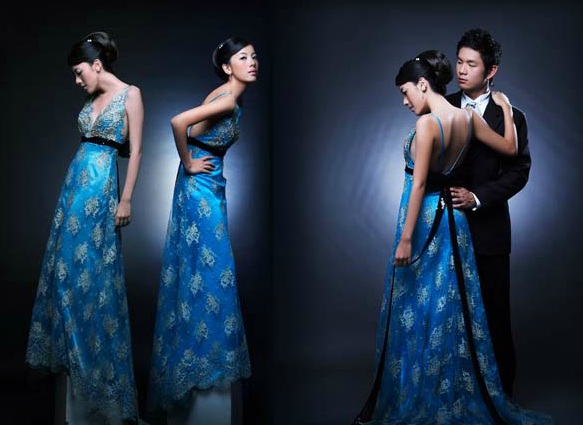 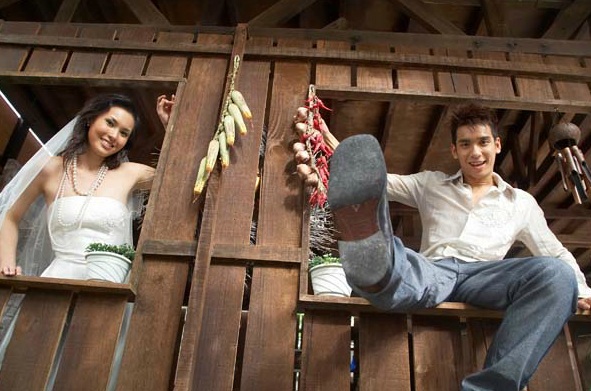 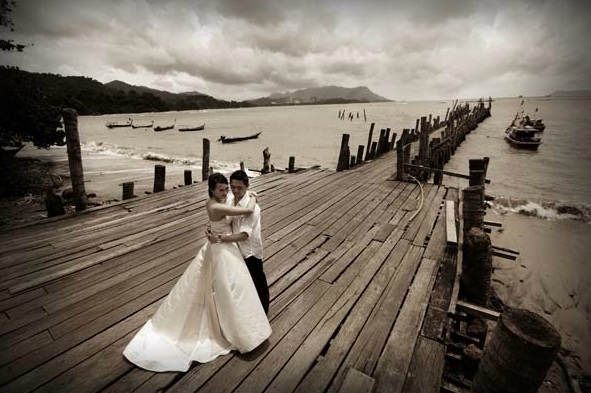 http://www.malaysiabrides.com/forum/topic/643-bs-tom-wedding/page__st__2100
koo2853 @ 2010 says:
“i already saw my album design,but i feel not satisfied with the design
lo,simple till just like copy copy & paste paste only…..but the
PS is okla…my PG is David & MUA is Jacqueline “
“Danny is good but he always not free take PS for u although u appoint
he when u sign up the package lo…me & my friend also face this
problem,many excuse lo,so… make sure who is the PG take PS for u”

http://wedresearch.blogspot.com/2012/05/tom-wedding-group.html?showComment
Visitor of WEDresearch (CpMoon) @ May 2012 says:
“i’m a Tom Loke Yew’s bride @ 2012…i don’t know how the service was back in 2010 then, but so far my experience with Tom Loke Yew has been positive. My SA is Helen, MUA is Jacquelyn and PG is CM.

Helen:
She talked very sweetly in the phone and was very helpful in helping to
choose the gowns…Nevertheless, there were flaws too for example
because my sister followed me on the gown trial day, half of the time i
was helped by my sister to wear the gowns, not Helen herself. Helen also
kept asking me to hire Tom’s MUA as my actual day’s MUA, although not
pushy. Overall, she’s ok and easy to deal with. Oh btw, she followed
strictly the bill so make sure you negotiate as many as possible and
have everything written clearly on the invoice bill.

Jacquelyn:
She was punctual on my shooting day. She was awesome!! Her makeup was
great and the hair styling was very nice!! And she’s fast too in
changing the hairstyle. The only thing that I not satisfied was she
didn’t really made up my husband, only applying the ampoule and style
the hair briefly. I would not have problem with this if the other MUA
did not made up her client (another couple with the same shooting day as
mine)

CM: His photography skill is good, depends on the couple.
Which means, some couple’s photo may be great, but some may be so-so
only. To me, mine is in between. During photo choosing, some photos i
like a lot, but some i totally dislike, due to wrong angle which made me
look ‘weird’, haha….There’s one point where my husband voiced his
dissatisfaction during the photo shooting day (it’s not CM’s fault
though, he was just following the invoice bill), but CM was kind to
shoot the extra pose for us. He said he doesn’t want his clients to be
unhappy. Outdoor photoshooting was great, but too brief. Other than
that, he’s ok.

Other than the 3 above, I had brief encounter with
the other MUA and PG. The other MUA helped me to adjust my gown during
shooting at Tom Club (she followed the other couple to shooting, while
Jacquelyn didn’t follow us). The other PG helped me choose photo
(because CM was busy that time) and also offer me options if i wanted to
upgrade. i end up upgrade the small photo album from plain to design
and additional pose.

Now i’m aiting to see my pictures after touched up and design in June. Overall, I would rate Tom Loke Yew as 7/10 (10 being the highest point) “