The Chinese traditional practices are slowly forgotten with every generation. Many Chinese couples choose to have more Westernized weddings because they have very little knowledge about the way to conduct a proper wedding in their culture. There are too many rules, some even differ with the specific dialect. Hence hiring a wedding chaperone would definitely help guide the family members in organizing the traditional proceedings accordingly. He/ she will remind you of the do’s and don’ts to make sure you conduct the ritual correctly for a happy, abundant and fulfilling marriage.

However avoid engaging a DaiKam/ Dai Kum who loves to steal the show, or one who is not so knowledgeable. If you have witnessed them in action before during previous weddings or from your personal experience, can you leave a few words here? 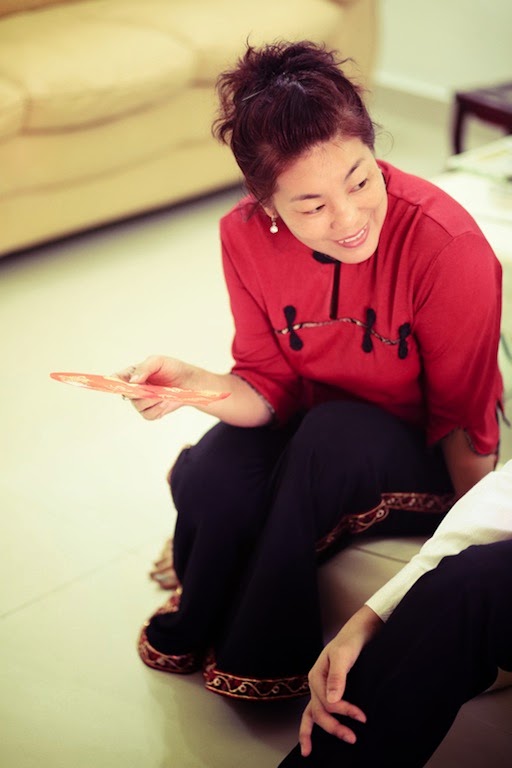 Tel: 016-271 1176
http://www.broughtup2share.com/2012/12/c-c-wedding-vendors/ (Dec 2012)
“We would personally recommend our Dai Kum Jie (大妗姐). She’s really
trained, did her job in addressing the families & ancestors really
well and she managed to pull out a good show by getting the bridesmaids
& groomsmen to join in her chants. We personally do not have a good impression on lady chaperones but Anna totally changed our mind no doubt. Need to book her fast, as many have feedback that she’s fully booked for most of the dates. Anna jie is one dai kum jie we truly respect and all of the family members including heng dai jimuis loves her. She’s not bossy & gets along well with everyone 🙂 She will ask for meet up first to see if you are satisfied with her or not.” 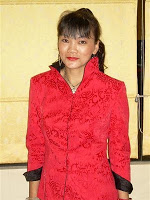 Xue Li Jie (Shirley) from Cheras. She can speak Cantonese, Hakka and Mandarin well. With 3 years of experience, ranked 23rd under the mentorship of Anna Wong. She is very entertaining which the older folks love. Amazingly, she sang for each couple when tea was served and could do so in a few languages. With good attitude and EQ as well as a modern appearance, she manages wedding ceremonies well.
Website
Tel: 012 3278621
Mummy Three 林峰山 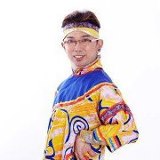 Website: https://www.facebook.com/mummythree
A male “Dai Kam” who is funny and hyperactive. He is also multi-talented. The Chinese Opera face (mask) changing trick performance by him was interesting. Speaks Mandarin, Hokkien. Here’s a wedding actual day video showing some of his work: http://www.youtube.com/watch?v=8I6LUmy8OjQ

He is a wedding emcee and Master of traditional Tea Ceremony. His modern style approach in handling the crowd makes everyone of all ages feels comfortable. Able to speak in English, Cantonese, Mandarin, Jerry will make sure that your wedding ceremony run smoothly with a lot of fun, laughter and jokes.

Jocelyn is a professional emcee who runs an academy providing hosting and emceeing training. She also conducts traditional Chinese wedding ceremony in English as well as Chinese, a modern 大妗姐. 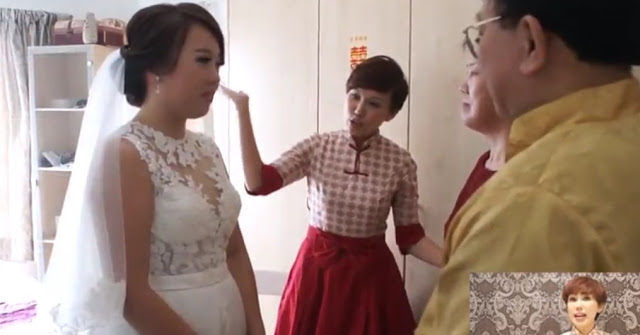 Xin Jie
Tel: 016-2785507, 012-2920337
Her hilarious words of good wishes had everyone laughing their hearts out. The phrases weren’t too traditional yet meaningful. The guests and family members complimented her for the job well done. Rates: RM390 (2010)