Described as the second most expensive bridal shop in JB after Enya Mareine, Venus Bridal Selection is a very popular choice for engaged couples who intend to make some pre-wedding photos. The shop’s atmosphere is comfy and the sales assistants are attentive. Li Ling is nice, she provides excellent customer service.

This bridal studio is famous for its beautiful fantasy photos and their amazing photo editing skill. With unique backdrop and setting in the studio, the indoor photos turn out very captivating. Brides are satisfied with MUA Jimmy and PG Derrick. If you take the more expensive package, you can choose ALL the gowns, including designer gowns, otherwise only normal gowns from ‘factories’ can be chosen. 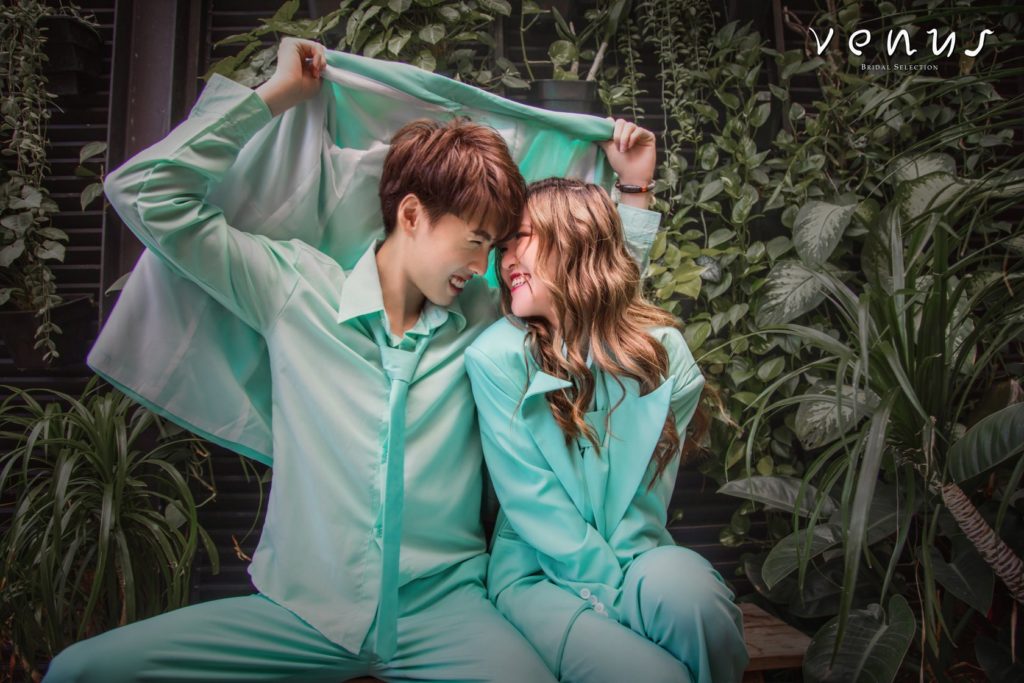 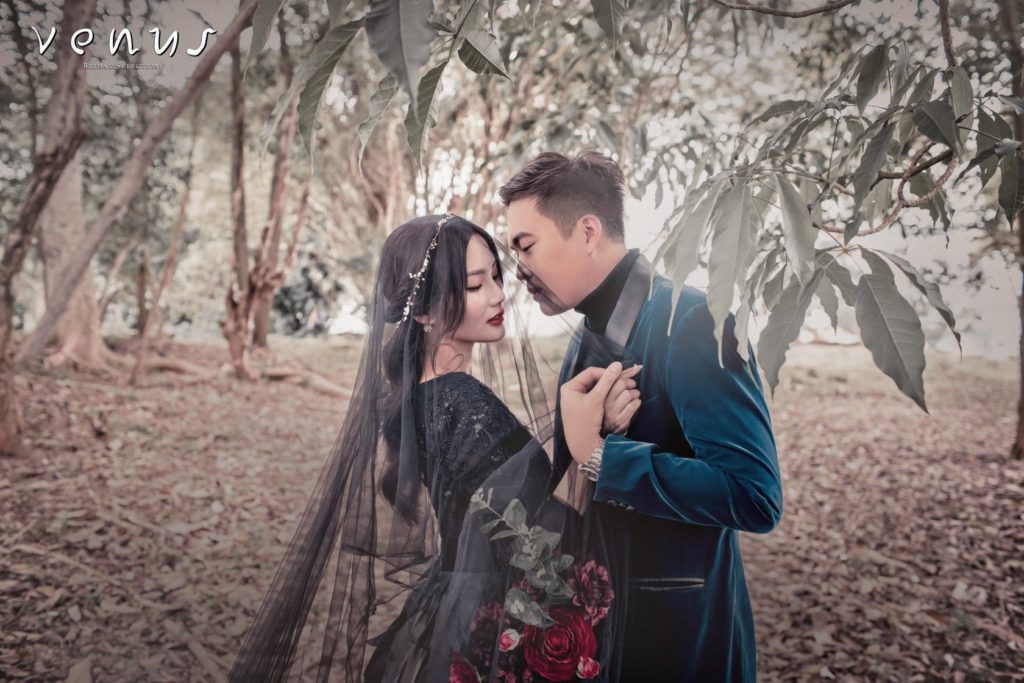 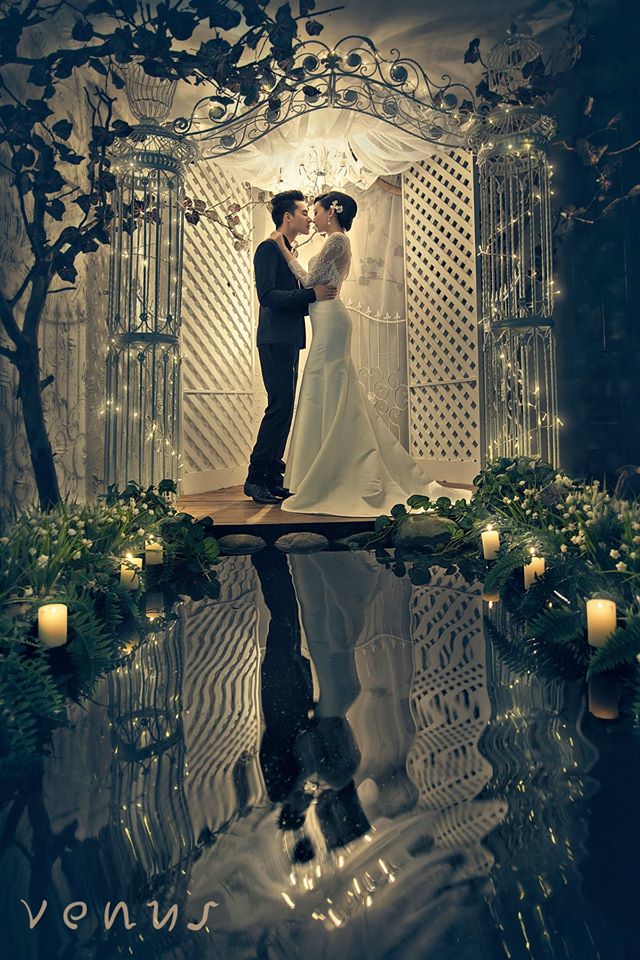 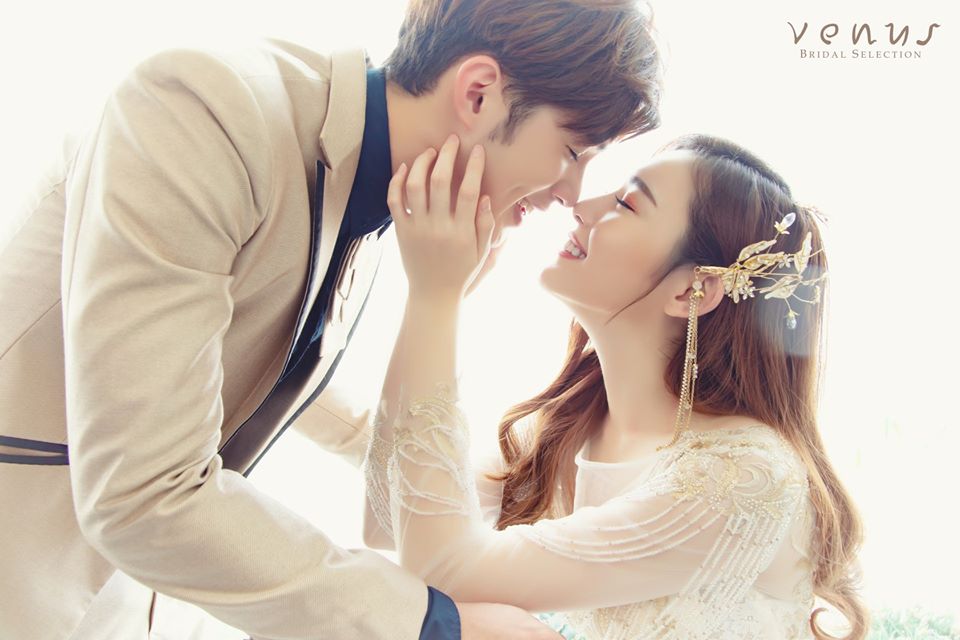 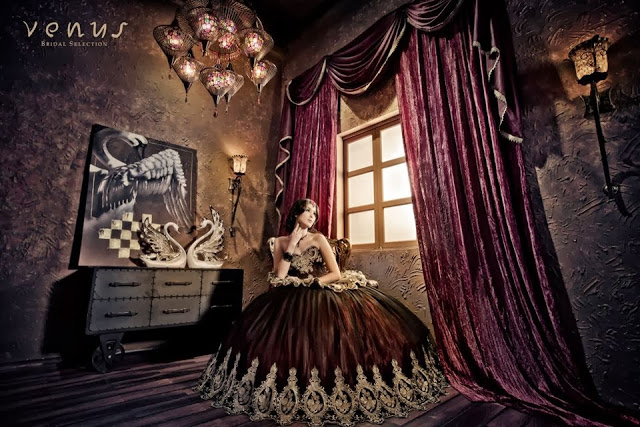 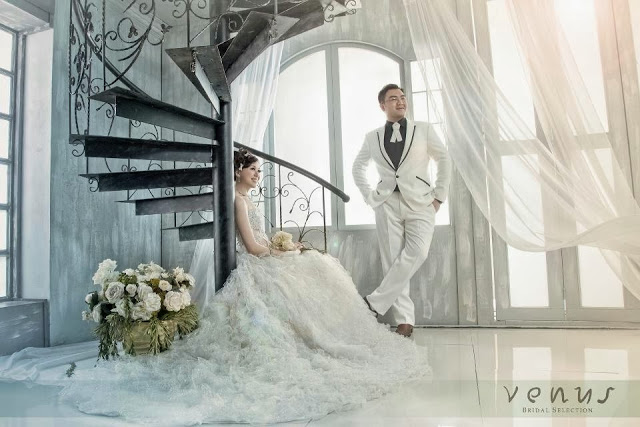 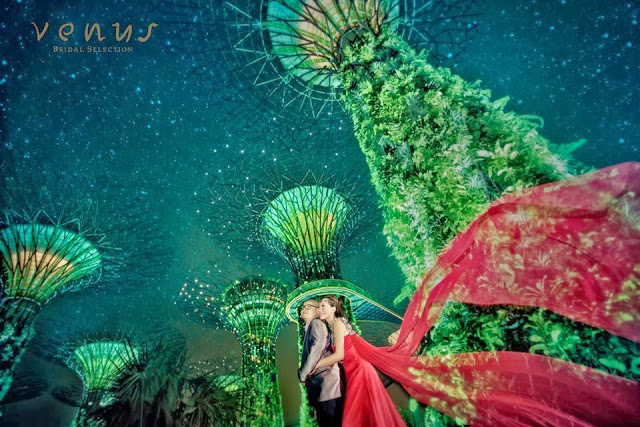 Real Bride 1:
http://loveoneandonlyonce.wordpress.com
Nov 2011
Breakdown of my RM4888 package (approx SGD2k) from Venus Bridal. One of the more well-know bridal shops in JB. I guess the only downside was that there wasn’t any any make-up artist included. 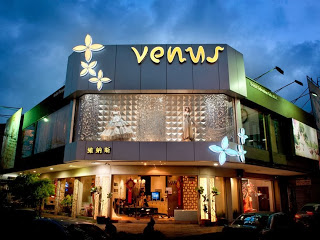